Wedding Cake, sometimes known as Pink Cookies, is a strain that leans on some very popular genetics to yield a balanced high and a dynamic taste. It is a cross between sour hybrid Cherry Pie and the universally appealing Girl Scout Cookies. And although its flavor may vary depending on the phenotype, Wedding Cake doesn’t exactly taste like any traditional nuptial dessert most have ever tasted — instead, its profile is mostly sour and tangy with just a hint of creaminess. Increasingly popular for its well-rounded effects, Wedding Cake has both recreational and medical applications. Cannabis testing lab Analytical 360 has founded flowers of this strain to have between 16 and a staggering 25% THC. 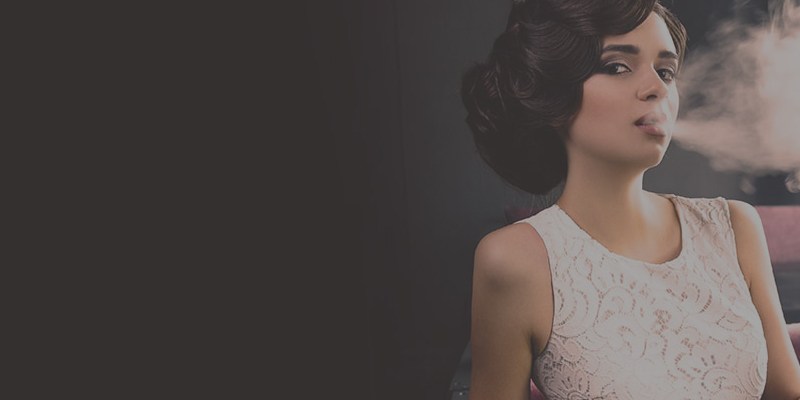